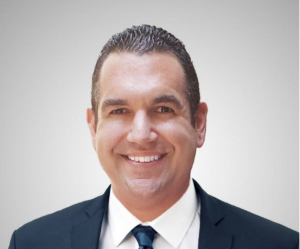 Over the past decade, Errol Silverman has launched multiple successful startups and small businesses. Holding an economics degree from Brandeis, he started his career in finance. His passion for business drew him to the world of advertising. Errol‘s entrepreneurial spirit took over and he started a business that did a million dollars in sales its first year. Errol has launched multiple start-ups and small businesses, became an inventor with multiple patents, and wrote a book titled “The Inventor Mentor.”
Recently, he opened a consulting firm that specializes in startups and small businesses. His clients range from people with an idea on a napkin to companies with venture capital funding that are looking for an exit strategy. Errol is a contributing member of the Cambridge Innovation Center which is a collaborative community that is home to hundreds of startups and venture capitalists. He enjoys mentoring students and entrepreneurs, and is involved with multiple charities helping them to view fundraising from more of a business perspective.
In addition to teaching “How to Start a Business” in the Spring, Errol is also a featured lecturer, during the Festival of Learning, where he will discuss “Shark Tank, Behind the Scenes, How to Get on the Show, and More!” Errol currently resides in Brookline with his wife and 2 daughters.